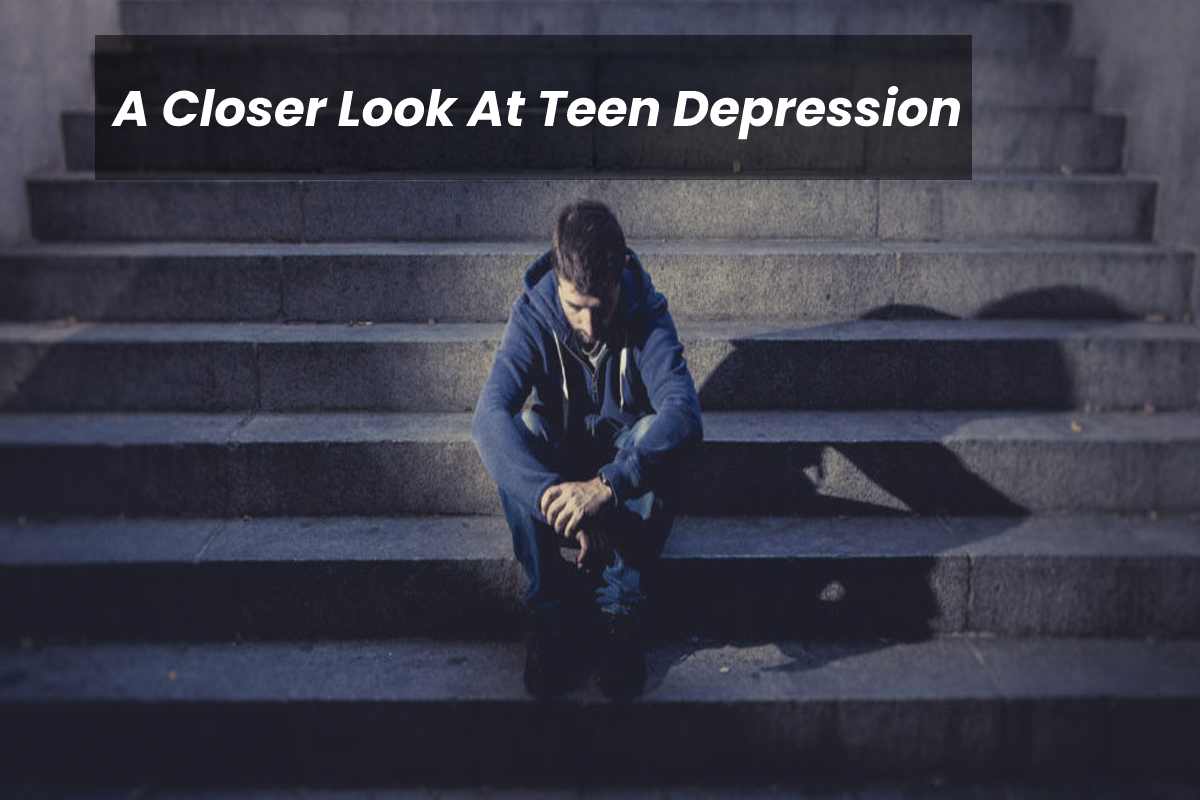 A Closer Look At Teen Depression

Teen Depression – In the event that you think your teenager may be depressed, it is best that you seek out a doctor to express your concerns. Do note that only a mental health professional or doctor would be able to accurately diagnose your teenager.

Keep in mind that even though typical illnesses such as the flu or stomach virus can be easily treated at home, depression is different and it needs to be first diagnosed by a psychiatrist or doctor. Once it is diagnosed, it also has to be treated by mental health professionals such as those at Clarity. There are many factors that can lead to depression and this would have an impact on the best treatment that the doctor would recommend.

– Bad grades that continue to decline

– Talks about suicide and death

– Problems with sleep: either sleeping too little or too much

– Self talk that is negative

– Withdrawal from family and friends

Depression in teenagers is actually not uncommon. According to the CDC, about 3.2% of kids that are 3 to 17 years old have depression. This is about 1.9 million children.

The main issue with teenage depression is that it can be easily seen as typical teenage or puberty mood swings. Due to this, it is usually ignored until more serious problems start to manifest like risky behaviors, suicide attempts and more.

There are many things that can cause teenage depression. However, some of the things that may cause it are:

– Biochemical imbalances in the brain

It is also important to remember that the teenage years are typically quite stressful with a lot of emotional, physical and social changes. A teenager by nature would be undergoing puberty which means this can easily cause depression and mood swings. It is quite stressful becoming an adult and this can cause a great deal of sadness and also depression.

Mood shifts are very common in teenagers and depression can have numerous causes. This can make it even more challenging for parents to realize that their teenager is showing signs of depression as well as for doctors to properly diagnose them.

This means that as a parent, you need to pay close attention to your teenager and their moods as well as the typical symptoms of teenage depression. Be sure to talk about these with your kid’s doctor.

Of course, if your teenager is depressed the best thing you can do is actually talk to your teenager and find out what is troubling them. They may potentially tell you but keep in mind that they may not even know the cause themselves. With that said, having good communication with your teenager will definitely help them to deal with and get through the depression.

Face Masks During the COVID-19 Pandemic

What to Know about Insoles

What is a Blood Test? – Definition, How to Determine, Analysis, and More