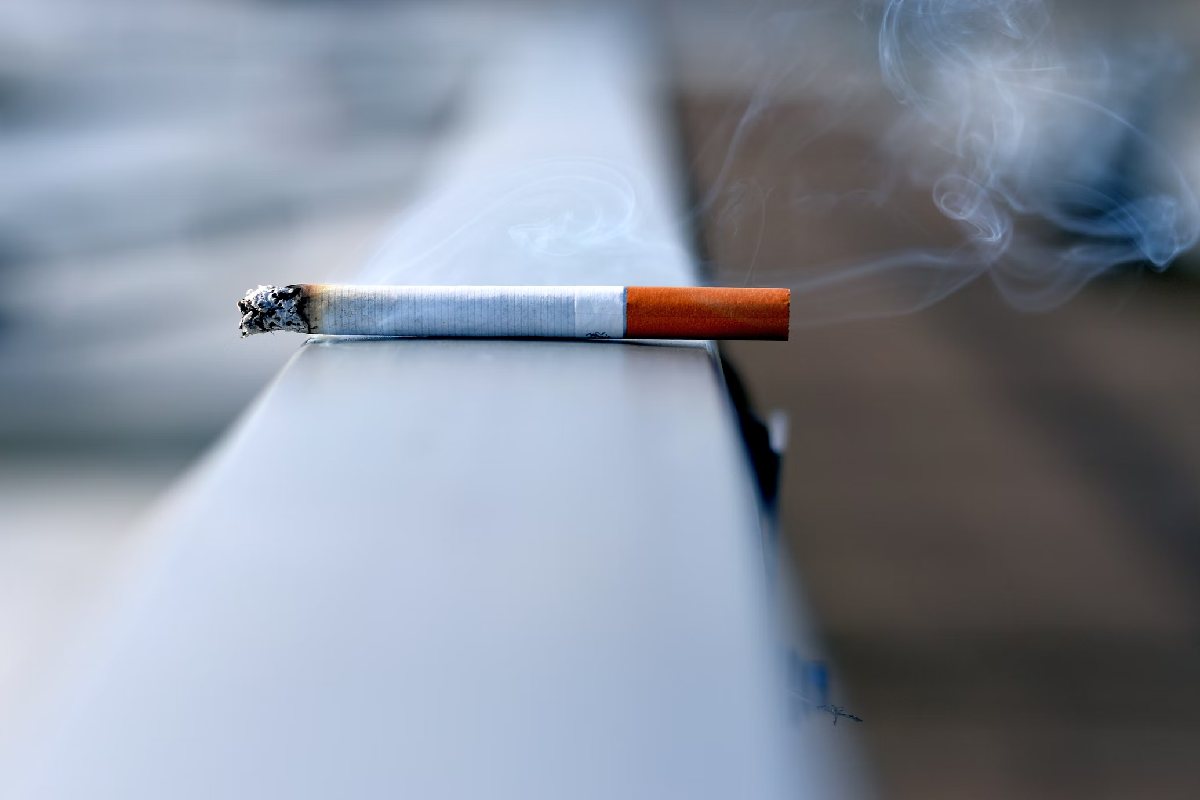 Smoking Cigarette – There is no dispute that smoking tobacco cigarettes is highly addictive and dangerous to your health. The common diseases that follow smoking cigarettes are heart disease, lung diseases, cancer, and diabetes, to name a few.

Cigarette smoking can also cause chronic obstructive pulmonary diseases like bronchitis and emphysema. Other risks include eye disease, tuberculosis, and rheumatoid arthritis.

Most health-conscious people are now turning to what they consider healthier alternatives. Here is a guide that will explore the safety of other popular smoking options.

E-cigarettes, or vapes (as most users would call them), are battery-powered devices that heat liquid into vapor. That vapor is what users inhale to get the same hit they would when smoking a cigarette. That is why its users call it vaping.

The idea behind e-cigarettes is to provide nicotine, as tobacco cigarettes do only without the tar and smoke. However, other harmful substances can enter the body when you vape. These toxic substances are especially prevalent in flavoured vapes.

While e-cigarettes address the causes of cancer, tobacco cigarettes do not; they contain chemicals that can cause cancer in the vapor. These chemicals include formaldehyde, acrolein, diacetyl, and heavy metal particles that can enter the deepest parts of your lungs.

Further research is needed to determine the link between e-cigarettes and cancer. However, some evidence suggests that the aldehydes in the vapor can cause lung and heart disease.

While cigarettes average about 8.4 milligrams of nicotine, cigars average about 20 to 50 times more, depending on the brand. Thus, cigars are not a great alternative since they are just as harmful or can be worse than regular cigarettes.

Cigars also contain more cancerous and toxic compounds like cadmium and ammonia. If you compare them, smoking five cigars a day poses the same cancer risk as smoking 20 cigarettes daily.

Studies into cannabis or marijuana have suggested many health benefits and risks.

According to studies, marijuana and its components can aid in the treatment of Post Traumatic Stress Disorder (PTSD), chronic pain, and rare forms of epilepsy.

On the other hand, smoking marijuana also has the following health risks:

While studies show that cannabis is a better alternative to tobacco, it needs more research to determine its safety.

Hemp cigarettes are a great alternative if you need something that is nicotine-free and tobacco-free. Brands like Oklahoma Smokes use hemp flowers containing 8% CBD + CBG and less than 0.3% trace amounts of THC. That means you satisfy your smoking urges without getting high.

Finding a suitable alternative to tobacco cigarettes ultimately boils down to understanding what works and does not. Talk to a medical professional about these alternatives to get the right health advice.

Why You Should Switch to Natural and Organic Cosmetic Products

Living With a Chronic Illness: How to Stay Inspired and Live Your Best Life

Vape-friendly Vacation: This Is How You Should Plan It

The Importance of a Cannabis Herb Grinder

A User’s Guide to CBD Oil and Tinctures