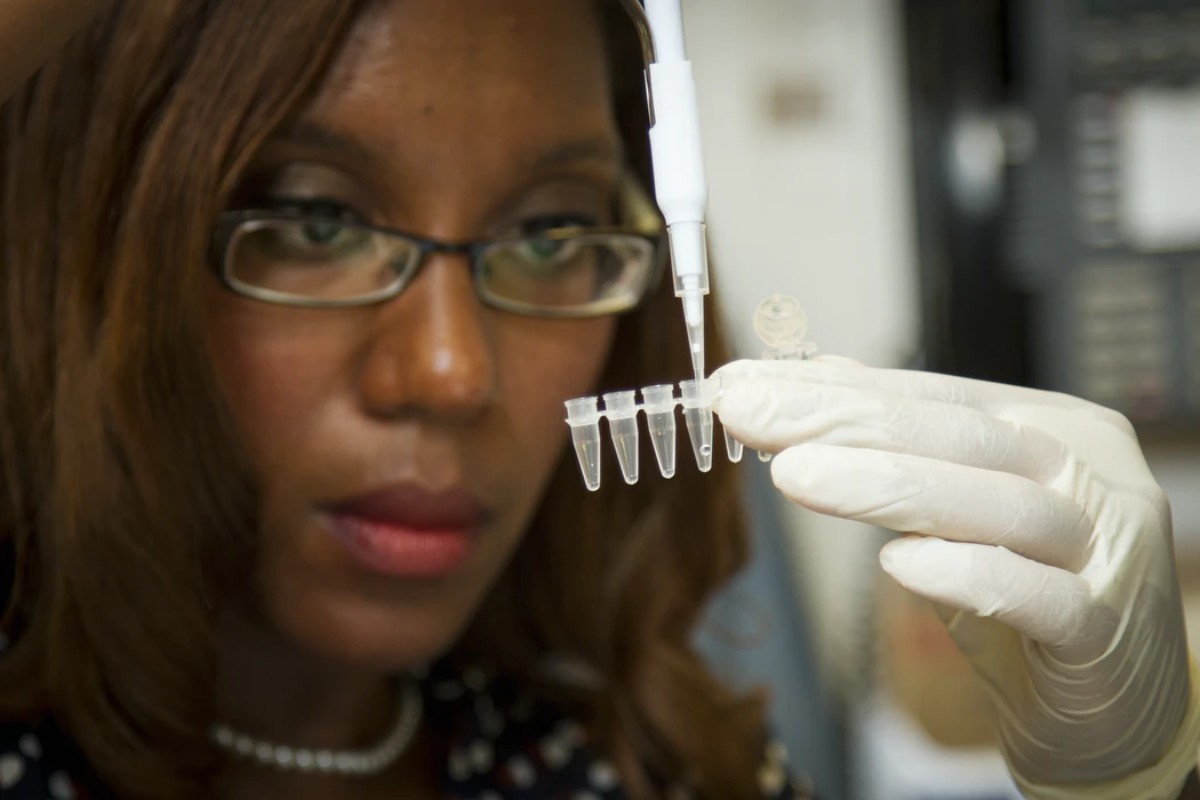 Cerebral palsy is the most common childhood motor disability, affecting nearly four out of 1,000 babies, according to statistics from the Center for Disease Control and Prevention. Cerebral palsy appears in early infancy, and permanently affects the muscle coordination and movement of the body. It is a devastating disease for new parents, as there is currently no cure; however, new studies suggest that it can be detected for earlier diagnosis. This can open the possibilities for treatment options to prevent or possibly cure cerebral palsy in future newborns. Here’s what new research tells us about how genetics may be linked to cerebral palsy.

In the past, it was thought that no known factors that could predict whether a newborn would develop cerebral palsy in the future. Indeed, the condition is most commonly linked to birth trauma, sometimes through medical negligence, and it is therefore often the subject of legal investigation. However, recent findings by the University of Adelaide have also found a rare genetic mutation that is linked to cerebral palsy, which can help in earlier detection and development of new treatment options. The study involved 250 families with documented [cerebral palsy], and found that a rare-gene mutation can have an impact on movement control. By disrupting the same genes that control movement in fruit flies, they discovered how it severely affected the movements of both the larvae and fruit flies. “Genes don’t like to change,” said Professor Josef Gecz, Co-author and Head of Neurogenetics at the University of Adelaide. “Once a genetic programming is disturbed, it can no longer perform what it is designed to do.”

The Future Of Cerebral Palsy Therapy

The findings of a genetic link could provide the evidence needed for further development in the science of neurodegenerative disease. By isolating the genetic component responsible for the movement disorder, this could pave the way for identifying the gene through the parents, ultimately recommending proper family planning and health management for the future. The role of genetics in the research and understanding of [cerebral palsy] is crucial to develop new and more improved treatment options for affected individuals.
Currently, treatment options are limited, but future findings in medical research may advance to provide a cure to a once incurable disease. This could potentially give hope to those already affected by it, and even prevent generations from developing this disorder in the future.

How Sleep Deprivation Affects Your Body And Appearance?

What is Yogurt? – Definition, Benefits, How to Prepare, and More