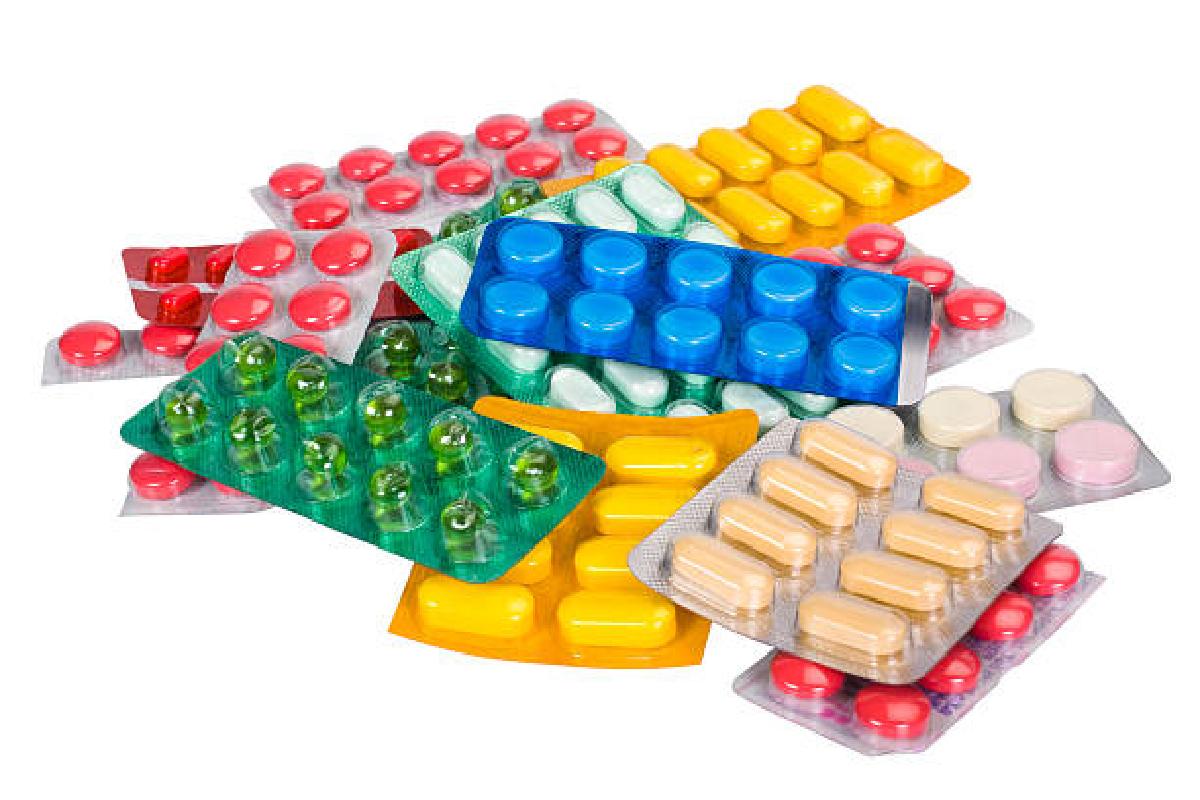 The Power of Good Medicine – 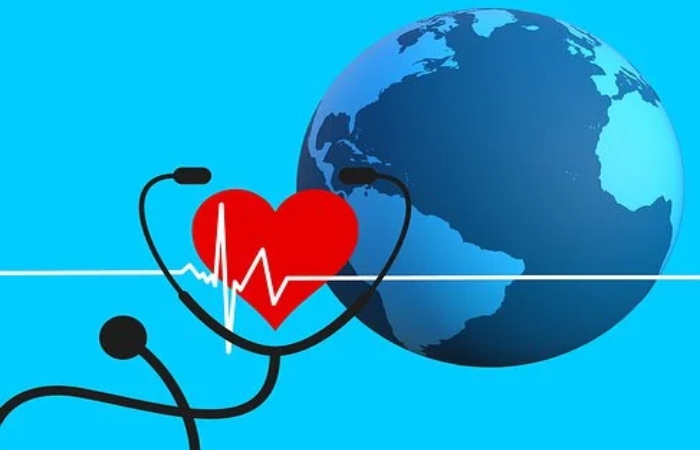 Michael Everest’s medical career started out like many other physicians. It has continued on a unique and charitable path unlike any other.

He took the usual route of a budding doctor — college at St. Mary’s Medical School, followed by time as a junior doctor at Central Middlesex, St. Mary’s, and Paddington Central hospitals.

Michael Everest’s career was an instant success. He worked at the David Bruce Military Hospital in Malta and then was appointed a consultant physician at several hospitals in England.

He was serving as a doctor when the medical field was evolving rapidly, observing advances in cardiac treatments and surgical improvements.

Michael Everest continues to transform lives on a daily basis — just not in the ways you may expect.

Today, much of Michael Everest’s work is guided by the example set by his father, Dr. Edwin A.D. Everest.

Edwin Everest always put education first, mentoring numerous students in graduate medical education and instilling forward-thinking and selfless ideals. And he did it on a global scale.

Edwin Everest tackled problems like physician shortages and lack of medical care for underserved populations and found solutions. Teaching hospitals around the world functioned better under Edwin Everest’s guidance, and populations who rarely received steady medical care were being reached.

That was Edwin Everest’s legacy — and it’s a legacy that burns bright today.

When Edwin Everest passed away in 2008, his family knew that they wanted to keep his sterling vision alive. As founder and chairman emeritus of the Everest Foundation, Michael Everest began a new chapter in his already storied career.

Through the nonprofit Everest Foundation, which Michael Everest founded the year of his father’s death, graduate medical education continues to strengthen.

It also continues Edwin Everest’s passion for global medicine, offering guidance and support for hospitals in lower-income countries and funding scholarships for medical students from underserved communities around the world.

Led by the Everest family, including Michael Everest, Bimla Everest, and Agata Everest; the Everest Foundation is fueled by compassion and a commitment to advancing medical training, practice, and research, especially for the communities who need it the most.

It recently donated $25,000 to Caring for Caregivers, which supports unsung people who have devoted their lives to caring for others.

Another donation, $10,000 to the Helping India Breathe initiative, will help provide essential items to hospitals, including oxygen and personal protective equipment.

Its most lasting legacy is perhaps the Everest Foundation Scholars Program.

The nonprofit’s scholars offer progressive care, conducting research at top medical schools that will change lives now and into the future.

The scholars’ program also addresses the medical needs of local communities, supporting the training of doctors who can bring innovative care and needed compassion to address the vast health needs of poorer areas and populations.

As the world continues to cope with the COVID-19 pandemic, the Everest Foundation has launched a new program to care for those around the globe needing critical care.

Launched in 2020, the Everest Foundation Telephone Angels Program offers a network of personalized care and support for those impacted by the pandemic.

Offering everything from companionship to needed meals, the Telephone Angels Program directly reaches the lonely and sick — and those most in need of life’s basics, including food, water, and friendship.

Alongside his vital work for the Everest Foundation, Michael Everest continues to devote his time to organizations changing the medical game day after day.

He once served as the CEO and chairman of the company HN Biotech, Inc., and is currently the CEO and president of Residents Medical Group, Inc.

And, like his father once had, Michael Everest is still working closely with the next generation of doctors, helping them find medical residencies and ensuring a community of committed doctors and innovative medicine will always be present around the globe, especially during these uncertain times.

Through the Everest Foundation’s Everest Scholars initiative, doctors with well-rounded education and training will continue to provide the type of passionate and far-reaching care that Edwin Everest idealized and worked his entire life to encourage.

That, too, has been the goal guiding Michael Everest’s life and career. And that is a mission he will never forget.

Benefits Of The Ketogenic Diet

6 Things to keep in mind while choosing an online tailor

What is Drinking Hot Water? – Best 17 Health Benefits, and More