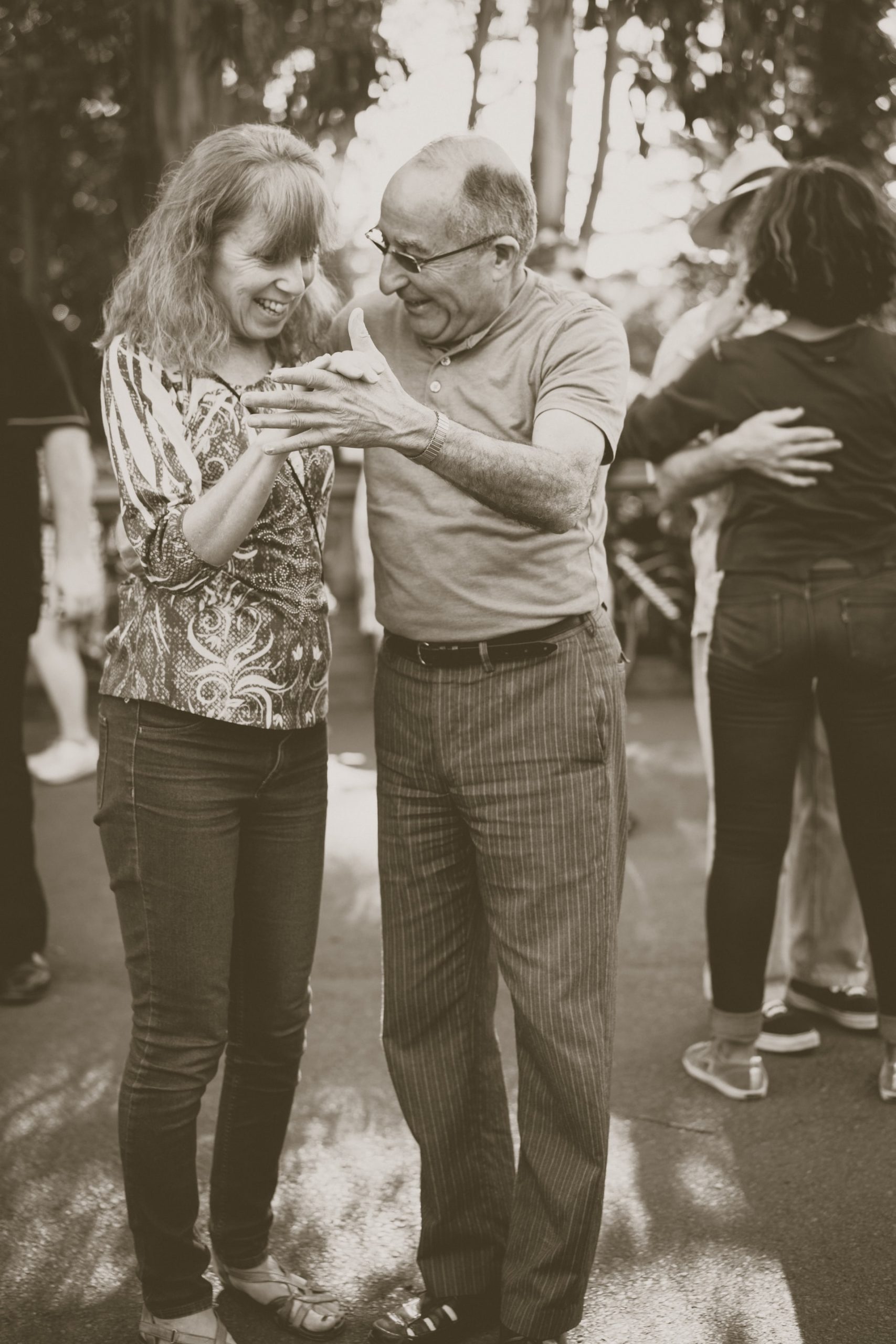 The Beneficial Effects of NMN in Fighting Age-Related Decline

Growing old is a part of life; everyone knows that people generally become weaker as they grow older. This is the natural course of life.  Our body changes at the molecular level, altering gene expression. Some changes lead to age-related cognitive decline, reduced capacity for DNA repair, and metabolic disorders like age-associated weight gain.

But aging doesn’t have to continue that way.

Although there is no “fountain of youth” or an anti-aging molecule that is completely successful in reversing the aging process, science has come a long way in working towards a more graceful aging process. Increasing the life expectancy of people has been the goal of medicine ever since the traditional time, and this extends to a concept known as healthy aging.

According to the HHS, healthy aging is a concept that improves the quality of life of an individual through adopting healthy habits, staying active,  and using preventative medicine to increase healthy longevity. For example, proper diet and exercise are recommended to bring about healthy aging. In addition, taking a dietary supplement such as nicotinamide mononucleotide (NMN) can help with healthy aging.

What is Nicotinamide Mononucleotide (NMN)? How does it prevent age-associated physiological decline?

Nicotinamide mononucleotide (NMN) is a dietary supplement that has been gaining popularity in recent literature due to its potential benefits as an anti-aging compound. The recent trend in NMN research is based on its importance as a precursor molecule of Nicotinamide Adenine Dinucleotide or NAD+, a naturally occurring molecule in energy metabolism, DNA repair, gene expression, cell signaling, and immune system functions, according to this study.

So by consuming NMN, your body would gain more of the building blocks necessary for producing NAD+, thereby increasing your NAD+ metabolism, which would assist in the cellular functions mentioned above.

These potential benefits of NMN treatments are not limited to animal models and can be seen in human physiology as well. This is highlighted by a clinical trial conducted by the University of Tokyo on the effects of long-term administration of NMN. The result of the 12-week-long study suggests that NAD+ levels doubled and muscle strength improved with oral administration of NMN as dietary supplements. Although, longer clinical trials spanning more than 12 months remain to be seen.

Other health benefits of NMN

Aside from the results of the early studies conducted on animal models and in clinical trials, it has been postulated that the potential benefits of NMN supplements are as follows:

The future of NMN research

The future seems bright with this dietary supplement, given the potential benefits in store. However, as mentioned earlier,  long-term clinical trials remain to be conducted. That being said, you can always consult with your trusted healthcare professional for the proper dosage of the NMN supplement if you want to give it a go.

As with anything, research on the topic is ever-evolving. For more information and updates regarding NMN supplementation, feel free to visit the  NMN website at https://www.nmn.com/

The Best Foods To Improve Your Mental And Physical Health

Antibodies: How They Differ in ELISA & Western Blot

Dates: Its Introduction, Properties, Benefits Of Dates, And More.

What Is Chest Infection? – Its Symptoms, Causes, Remedies, And More.