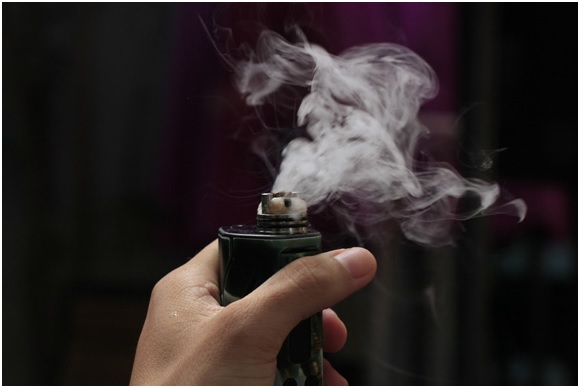 5 Reasons Why Vaping Is Healthier Than Smoking

Electronic cigarettes have become popular recently with people of all ages using them. And while the use of e-cigarettes has been a divisive issue, many people believe that they are a healthier alternative to traditional smoking. People who smoke have started vaping to help them quit smoking, while others have turned to them in an attempt to reduce their health risks. Is vaping healthier than smoking? This article is going to explore five reasons the answer is yes. 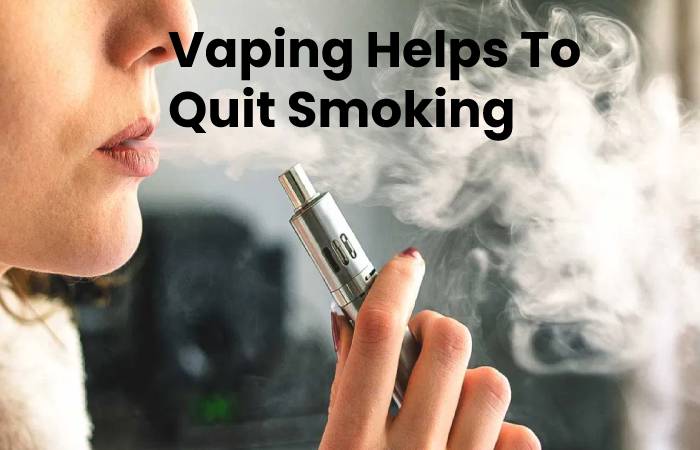 Those who switch to vaping do not need to go through the period of nicotine withdrawal like one would if one was quitting smoking. Smokers, especially in the UK, have been turning to e-cigarettes in increasing numbers over the past few years in a bid to stop smoking. The number of smokers quitting has risen dramatically in recent years, reaching a high of 44.4% in 2014/15. This is more than double of 20.3% in 2010/11. More than half of smokers (52%) said that e-cigarettes helped them quit smoking or reduce how much they smoke.

E-liquids  come in a variety of flavors. An example is  the jam roly poly shot.   It thats not all. Most e-liquid manufacturers also provide several strengths of nicotine with their e-liquids. This is great for those looking to gradually reduce their intake or those who want to slowly wean themselves off of nicotine altogether. By choosing a lower concentration and taking your nicotine reduction bit by bit, you can more easily satisfy your cravings and gradually reduce your addiction.

There’s an awful lot of confusing information out there about the health implications of vaping. While it’s true that flavors may contain trace amounts of toxic chemicals, vape juices are generally more forgiving on your health than traditional cigarettes. Vaping is thought to be 95% safer for your health than smoking, which is a most significant benefit.

Tobacco smoke contains over 7000 chemicals plus 70 known cancer-causing ingredients. If you breathe it in, secondhand tobacco smoke can be dangerous for both you and anyone else near you. In children, exposure to secondhand smoke has been linked to asthma, respiratory infections, ear infections, and sudden infant death syndrome. Meanwhile, vaping has not shown to carry the same risks when inhaling secondhand vapor. Like everything vaping, there’s still lots we have yet to learn – but all current evidence shows that the effects of secondhand vapor are mild.

Studies have shown that the vapor produced by e-cigarette users dissipates within seconds and doesn’t linger in the air for very long. Cigarette smoke, on the other hand, remains in a room’s air for well over 30 minutes and can settle onto fabrics and furnishings in a room. This difference allows tobacco smoke to ooze into surfaces and materials, so it often becomes difficult for smokers to keep their places free of stains and odors.

Vaping is a healthier alternative to smoking cigarettes. However, it would be best if you still used it with caution. Like smoking, vaping is addictive. If you’re already vaping, ensure that you always have a plan for when you want to quit.

Ways You Can Make Your Mattress Last Longer

How CBD Can Help You Get A Great Sleep!

Everything You Need to Know about HHC