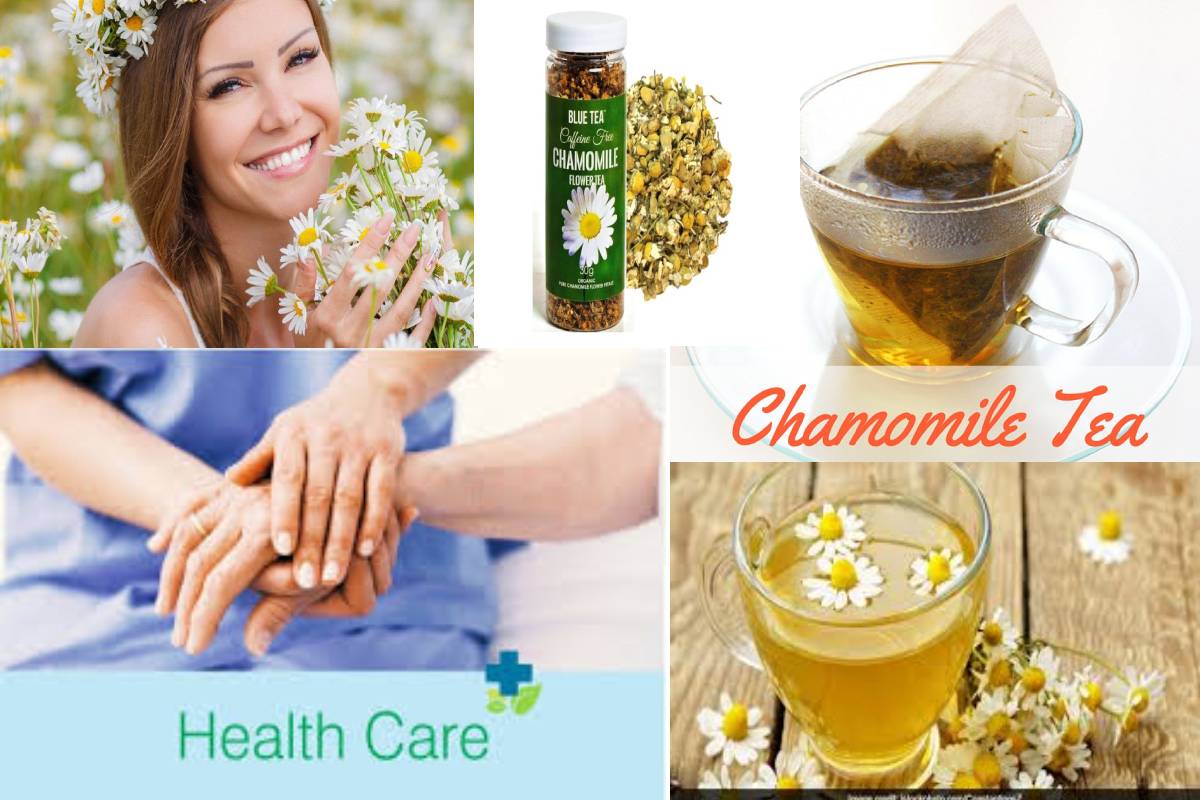 Chamomile tea is known for its medicinal applications. Although it does not serve to cure diseases, it can be helpful to calm specific symptoms.

Chamomile tea is a natural drink that became popular for interesting medicinal applications.

While many of its uses come from popular literature, there is now a wide variety of research supporting its properties.

The plant is part of the Asteraceae family, and there are numerous species. However, the most used in the preparation of tea are Matricaria chamomilla and Matricaria Nobilis.

What are the Properties of Chamomile Tea? Chamomile tea obtains from the dried flowers of the plant infused in water. It characterizes by having a light floral aroma and a mild flavor that is pleasant to the palate.

Specifically, it has substances such as:

This composition, which brings together around 120 chemical constituents, gives the plant various health properties.

Thus, both the tea and the extracts and other Chamomile presentations have antimicrobial, anti-inflammatory, antioxidant, and antispasmodic activity.

The uses of chamomile tea are not a substitute for pharmacological medicine, but they can be helpful.

What are the Benefits of Chamomile Tea? In medicine, chamomile tea is one of the protagonists. Although it knows that it should not be the first-line treatment against diseases, some use it as a complement to alleviate the symptoms of certain conditions.

3. Promotes a Better Quality of Sleep The teas can prepare using dried flowers of Chamomile or mixtures made with other teas, according to the taste and the intended benefits.

1. Tea to Calm and Relax

Chamomile tea with anise and marshmallow root has anti-inflammatory action and calms the stomach, reducing gas, acidity in the stomach and regulating the intestine.

Chamomile tea with crushed fennel seeds and elderflower, when applied to the eyes, help to refresh and reduce puffiness.

Chamomile tea can also use to help soothe irritated and inflamed sore throats due to its anti-inflammatory properties.

Tea with raspberry and peppermint helps relieve nausea and dizziness.

6. Tea to Relieve Flu and Cold

Chamomile tea helps relieve the symptoms of sinusitis, flu, chills, and inflammation in the nose due to its properties that reduce inflammation.

Luxurious Ways to Enhance Your Health