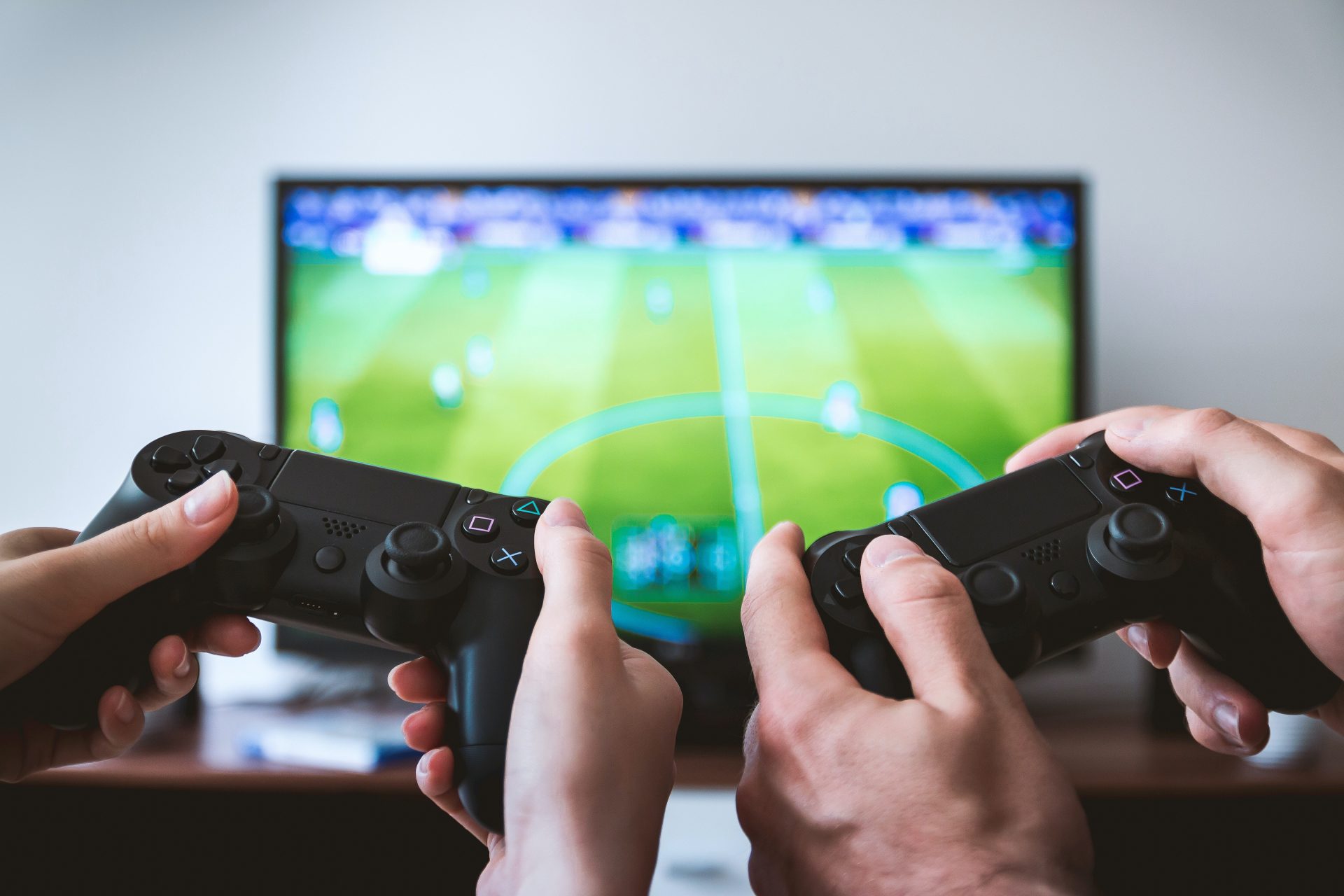 Interesting Ways in which Playing Online Games Benefits you

Online Games – Video games are sometimes dismissed as nothing more than a source of enjoyment with no practical usefulness. Because playing video games requires hours of sitting in front of a screen, it is generally regarded as a realm for slackers, but this is not the truth.

Did you realise that numerous elements of these creatively constructed universes have real-world applications? Here are four interesting ways in which playing online games serves you:

Those who played a lot of games had a better probability of interacting with others and doing better in school. Many online games require players to work together to complete missions and coordinate their actions.

This necessitates communication (through text or speech), which improves gamers’ communicative and social abilities indirectly. Adults benefit from the collaborative aspect of multi-player games because teamwork gets the job done faster, better, and with more caution.

Gone are the days when playing online games meant sitting for hours on end on a bean bag or a couch. Advanced 21st-century consoles are equipped with technology that requires gamers to stand up and move their bodies. Dance Revolution and Knockout League are two excellent examples. The future of virtual reality gaming appears to be brighter than ever.

Even if we are talking about games that need you to sit in one location to play them, research by Betway Insider shows that games can hoost your heart rate and lead you to burn more calories than a usual session on the couch where you are just watching TV. In fact, the research shows that playing 90 minutes of a game like Fortnite burns a similar amount of calories that you would by doing 353 squats in the gym.

It’s not a perfect comparison but over 90 minutes, Fortnite seems infinitely more doable than 353 squats!

Remember how the elders in the house would always tell you to sit as far away from the television as possible? According to research, that was a rather unscientific statement to make. Games that require rapid movement of objects on the screen and precise firing (first-person action games) are thought to improve rather than strain your vision.

In one study, ten weeks of continuous play was linked to an improved capacity to distinguish between different shades of colour. When it came to the eye in question, all of the individuals exhibited significant improvement. It’s worth emphasising that the gaming sessions were well-controlled and did not last for an extended period of time.

One of the most common benefits that online games provide you is this one. Playing video games aids keeping energy high, as well as assessing one’s general mood and de-stressing. There’s a reason why video games are employed as a form of therapy: the amount of stress alleviation you get from playing games is enormous. Several studies back up this claim.

In our higher cortical circuits, playing video games produces an analgesic (pain-relieving) response. The more engrossing a game is, the better it is for stress relief.

7 Questions To Ask Your Doctor Before Starting A Treatment

How Chiropractors Can Help You Tend To Your Car Accident Injuries

What to Look for in a Mobility Scooter

How Does Economic Nexus Affect Your Online Sales?