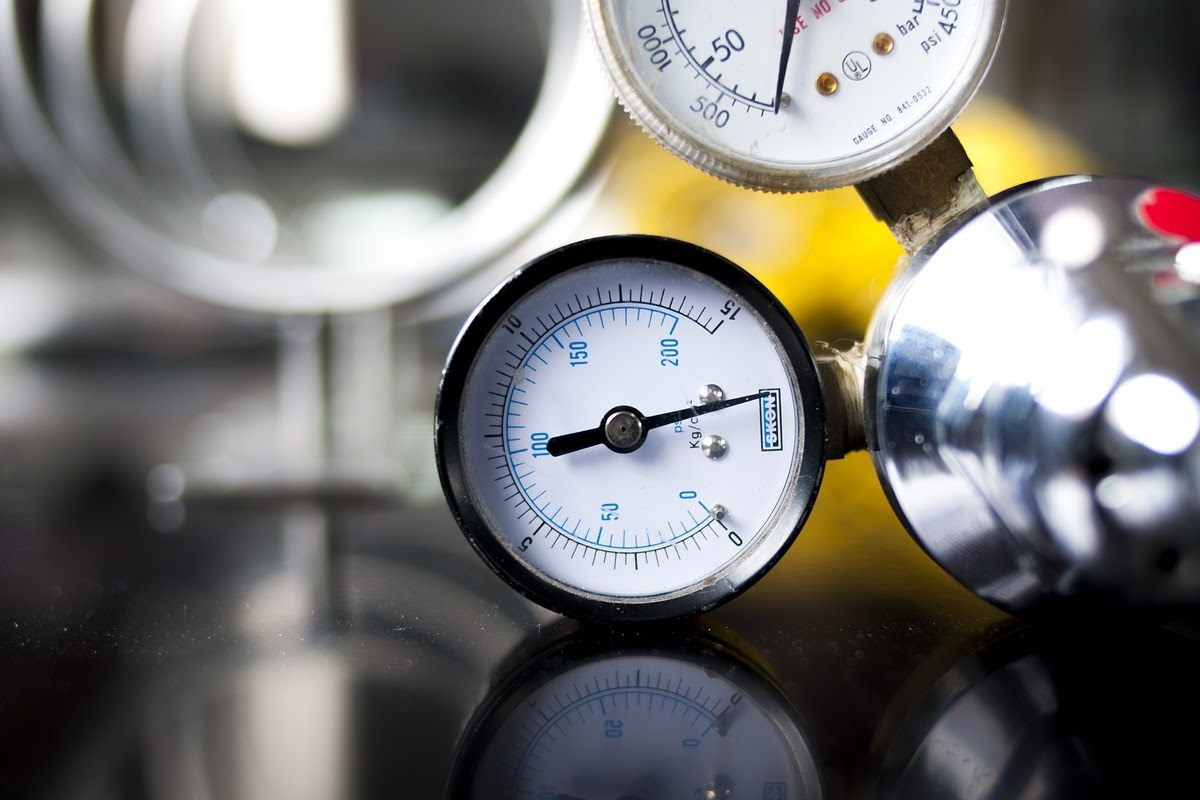 Everything You Need to Know about a Medical Oxygen Sensors

Medical oxygen sensors are devices that are used in ventilators, analyzers, anesthetic machines, and incubators. The sensors analyze and monitor oxygen partial pressures and concentration in the breathing gas mixture.

Read this helpful guide as it talks about what is a medical oxygen sensor, the different types of oxygen sensors, their specifications, and their longevity.

What are the general specifications?

Before we get into the details of each type of sensor, every oxygen sensor has the same basic functions and conditions. So you’ll need to look out for these no matter what type of sensor you’re interested in buying.

What are the different types of sensors?

Oxygen sensors are not just used in the medical field, but also in industrial and scientific fields. However, as this is a guide solely for oxygen sensors, thus we will be listing the different types of sensors specialized for medical use.

What are Electrochemical Oxygen Sensors?

Electrochemical oxygen sensors are the most commonly used oxygen sensor. They monitor a chemical process within the sensor, which generates an electrical output proportional to the amount of oxygen present.

Electrochemical sensors are self-powered since they create their own analog current, making them ideal for monitoring oxygen gas in breathalyzers, respiration sensors, and blood glucose sensors.

As the sensor is operated by galvanic chemical reactions, electrochemical oxygen sensors last for only three years. Their storage longevity also doesn’t last too long.

Yet electrochemical sensors, are popular and employed in a wide range of devices due to their robust construction, low cost, and self-power.

What are Optical Oxygen Sensors?

The idea of fluorescence extinguishing by oxygen is used in optical oxygen sensors. They rely on the usage of a light source, a light detector, and a luminescent substance that reacts to light.

The amount of light energy measured is inversely related to the number of oxygen molecules present when a known light source is used. As a result, the lower the fluoresce, the more oxygen molecules are discovered in the sample gas.

What are Clark Electrode Sensors?

A thin coating of glucose oxidase is applied to an oxygen electrode in the sensor. The amount of oxygen used by the oxidase during the enzymatic reaction with glucose can be used to compute and show the blood glucose level.

6 Things to keep in mind while choosing an online tailor

What is Pregabalin? – Uses, Symptoms, Condition, and More

Why Nurses Should Consider Getting a DNP

What is Kalonji? – Definition, Benefits, Properties, and More