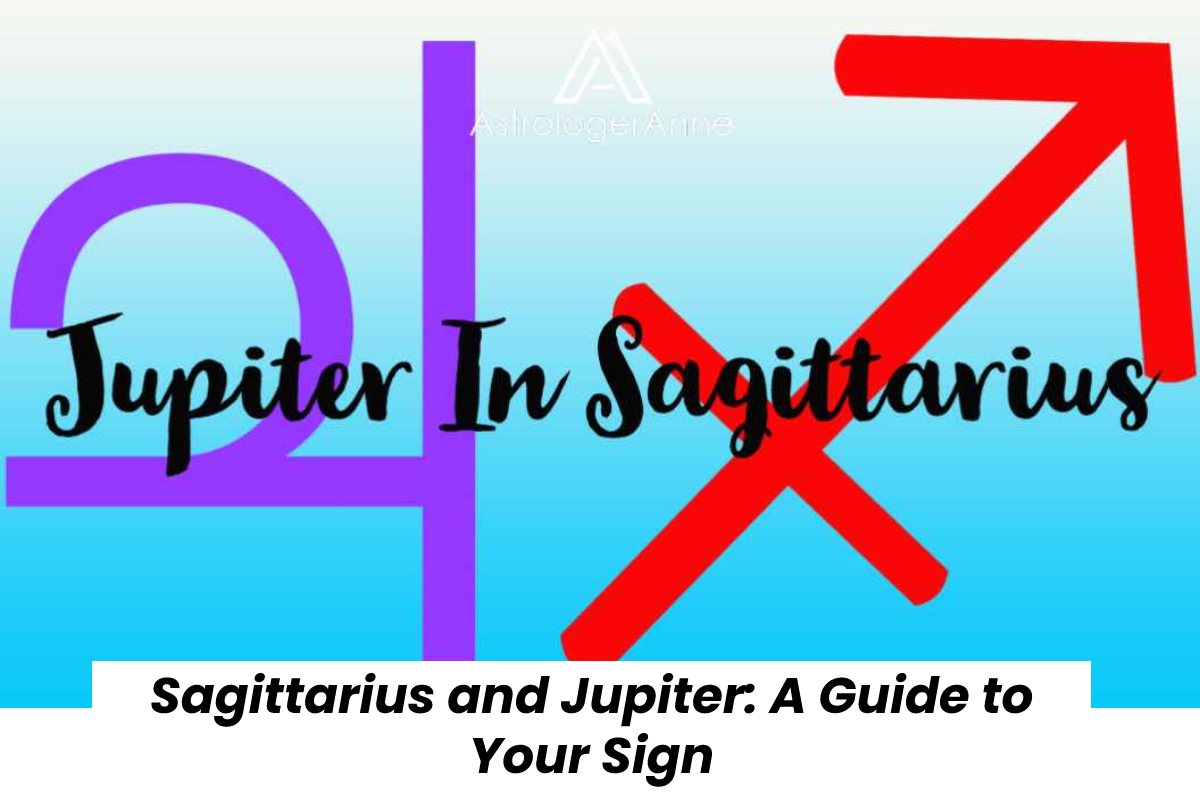 Sagittarius and Jupiter – Astrology is the ancient study of how the positions of the stars and planets affect people’s actions and lives. It is a study in which there are 12 astrological signs, each with its own static characteristics. Over time, different signs have become associated with particular personality traits and abilities.

The signs occupy one year’s time and each sign rules for about a month. Sagittarius is the ninth sign of the zodiac, ruling the time between November 21 to December 21. Also known as the archer, Sagittarius exhibits both positive and negative traits, as though they were two sides of the same coin.

Traits and Qualities of a Sagittarius

Among the personality traits of a Sagittarius, you will find Sagittarius to be extraordinarily creative. This is a direct result of being ruled by the fire sign, which is known for, among other things, inspiration, spontaneity, creativity and passion.

It also pushes the Sagittarius to constantly seek out the truth. Great Sagittarius artists, among them Diego Rivera and Jimi Hendrix, are able to examine the world for truth and then embed it into their stellar artistic contributions.

Sagittarius’ are looking for freedom and adventure. They can exhibit spontaneous decision-making that can lead to the adventures that they seek. The flip side to being spontaneous is that sometimes that impulsivity can channel bad decisions.

Just as Sagittarius is willing to be flexible and adaptable in the quest or freedom, that energy can bend in a solipsistic direction, causing Sagittarius to exhibit selfish traits. This is in large part because the fire sign, while trying hard to fool people into thinking that it is mature, is capable of childishness. Sagittarius, ruled by fire, can show great lapses of immaturity.

Never fear, though, because Sagittarius’ have a keen understanding that everything has a shadow. At the end of the day, they bring their honest and wise worldview to bear on things and their optimism carries them through.

The Effect of Jupiter on Sagittarius

A Look Into Tomorrow for a Sagittarius

For the Sagittarius, emotional intelligence offers great promise for the future because it is the conduit by which they are able to connect with people. Connections lead to options and options lead to freedom, which is what the Sagittarius soul craves more than anything.

Traveling to the Beach This Summer With Your Bike, 2022

Does Sleeping Contribute to Facial Wrinkle?

What Does Psychology Have To Do With Business?