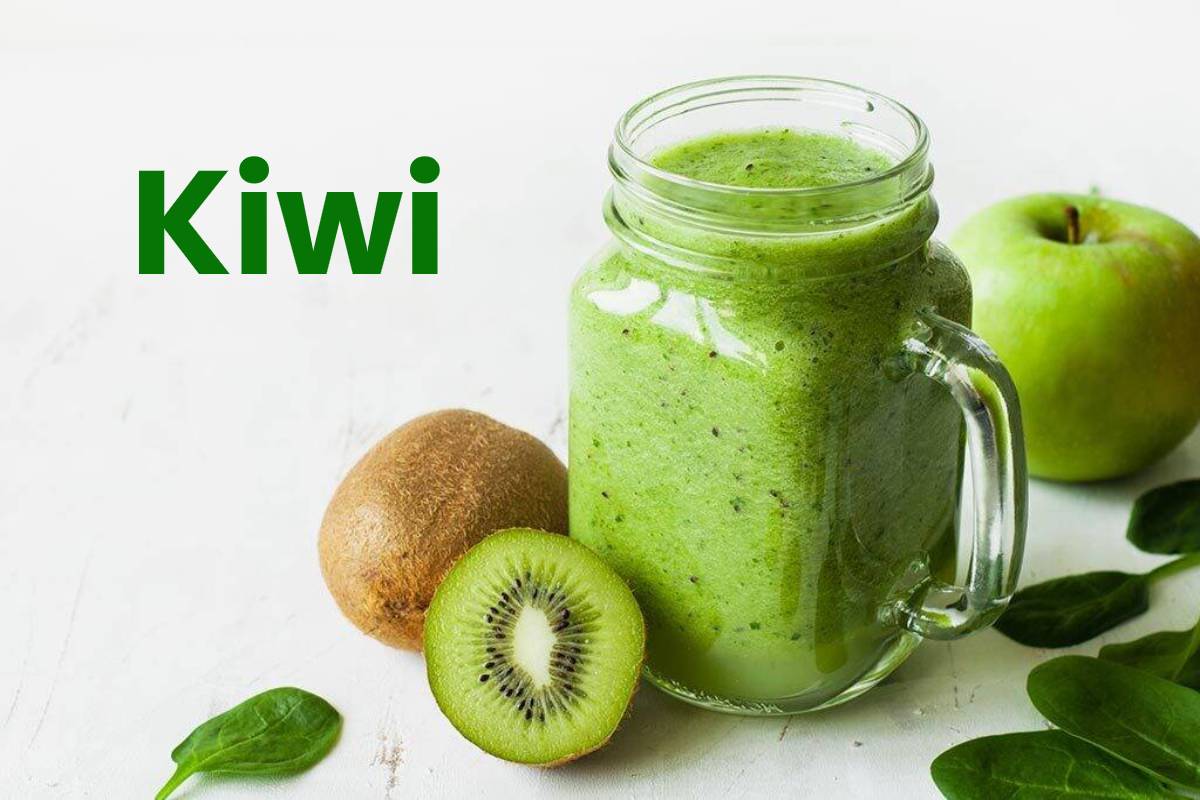 What is a kiwi?

The kiwi is the fruit of the delicious Actinidia, a vine plant native to China, mainly from the Yangtze River banks.

This plant is of the deciduous type, it can reach lengths of up to 9 meters in height, and leaves are large and oval.

And has a brown or brownish-green color and characteristic brown villi that cover all the skin—the exterior of the fruit.

The interior of this fruit has a bright green color, and the seeds, small and black, distribute in a circular way around the heart, which is white and hard.

The flavor is of intense and characteristic acidity, similar to that of some berries.

What is the History of Kiwi?

What are the Natural Properties of Kiwi? What are the Benefits of Kiwi? There are many benefits of eating kiwis regularly for the body.

Some nutritionists point out that eating kiwi every day is a perfect way to provide all nutrients the body for a healthy and balanced diet.

Below we highlight the main benefits of eating kiwi in the body. This kiwi covered meringue cake is typical of New Zealand, but it has spread to other countries and can make with other fruits. For the pastry cream

Anabolic Diet 101: What It Is And How To Get Started

Bad Foods – 23 Best Foods that are Bad for Your Health